“The Falcon’s Trumpet (1995) was written for (trumpet soloist) Stuart Laughton, who had been a member of the Wolf Project1 for many years and therefore shared with me a love for the Canadian wilderness. Most of the work was written while I was giving a course at the University of Strasbourg, France, and I have no doubt that my nostalgia for the Canadian lakes and forests strongly influenced the conception of this piece, in particular its unusual layout, with groups of instruments spread on stage, in the wings, and in the auditorium behind the audience. I had done this before, but my intention was different here; I was trying to catch something of the spacious resonance when a trumpet plays across a lake at dawn or sunset, causing the whole forest to echo and vibrate. At the end of the work, I added a soprano, Wendy Humphries, another ‘Wolf’ who frequently sang aubades and nocturnes with Stuart. Of course, the sources of inspiration are never entirely pure, and one day I found myself incongruously adding the sound of a telephone in a Strasbourg bank to the texture, but it seemed inoffensive, so I left it there among the birds of the forest.”

Murray Schafer was Canada’s pre-eminent composer, and his music is known throughout the world. In an era of specialization, Schafer showed himself to be a true renaissance man. Schafer won acclaim not only for his achievement as a composer but also as an educator, environmentalist, literary scholar, visual artist and provocateur.

Schafer composed more than 90 works, many of them environmental and or dramatic pieces which create opportunities for greater audience participation and awareness. Among the most daring and impressive of these is Patria, a cycle of music dramas that Schafer had been composing for 45 years. His compositions in more conventional forms, such as the 13 string quartets and concertos for flute, viola, harp, guitar, accordion and others, stand among the most important in the contemporary repertoire. Schafer received commissions from numerous organizations as well as several prizes. He was the first winner of the Glenn Gould Prize for Music and Communication.

Guy Few’s fearless interpretations have been noted by the international press; “sheer brilliance” (L.A. Times). As soloist with orchestra, recitalist or chamber musician, Few wows audiences with his facility, intensity, and charm. Awards include JUNO finalist, JPFMA Best Classical Orchestral Album and CAPACOA touring artist of the year. Few has appeared on CBC-TV, CTV, and European television broadcasts and is regularly featured on CBC Radio and NPR. He performs with world-class artists, while maintaining collaborations with orchestras, festivals and series in Canada and the USA. Whether in traditional Baroque repertoire or contemporary premieres, Few infuses each performance with a commitment to technical and artistic perfection.

Hailed by Opera Canada as a singer who is “unafraid to go for the emotional jugular,” Carmen Harris has enjoyed performing with orchestras, opera companies and musical theatre companies in Canada, the USA and Europe. 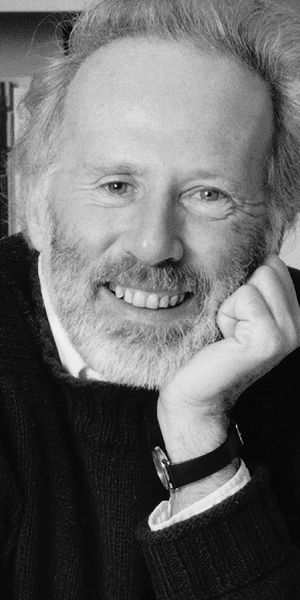 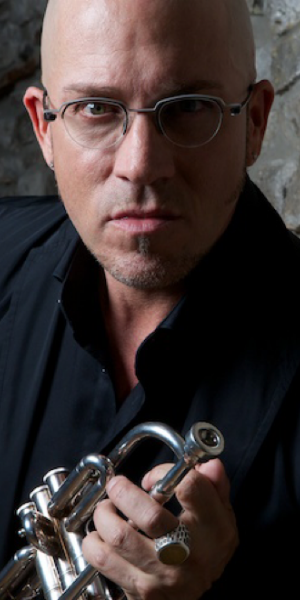 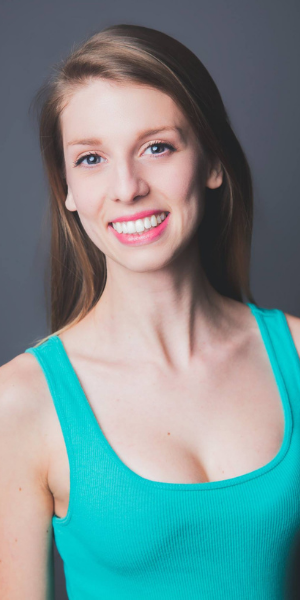